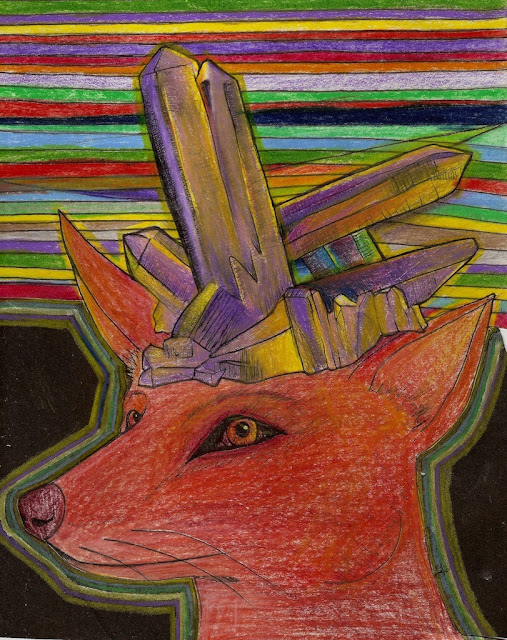 Finished this piece up today... 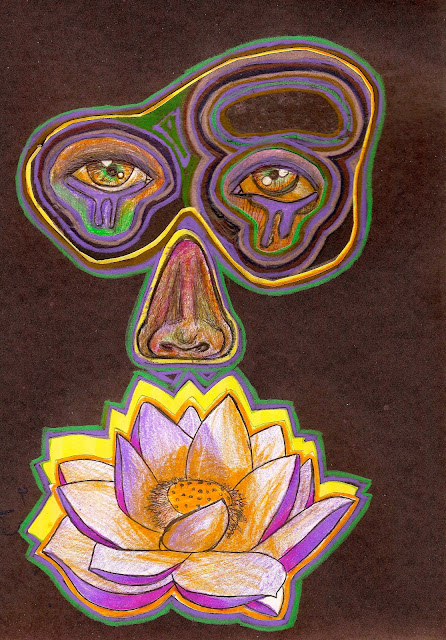 This is also new
Posted by Unknown at 8:14 PM No comments:

Posted by Unknown at 7:47 AM No comments:

The dream is to be one with a group of people who all share the same message of love and peace amongst each other and harbor a helpful attitude that is conducive to personal development and growth of the people who are a part of the group. The group would then break it's barriers of being a select group and adopt a broader and more open concept of oneness when more groups come together to form a larger group all with the same message of love. Eventually this build and destroy process would go on until the entire world has made the consensus of the universal message and through experience of this the one's within humanity who do not wish to conform or take part in the group effort of world peace would be brought to immediate awareness to all who do take part in the effort within the surrounding area that the realization has been made.
These people are more than likely willing to wage ware to keep the world the way they think it should be kept because a lot of the continuum of oppression to humanity has to do with power over the people who are the very ones who are meant to be protected to keep peace upon the land. Eventually there would have to be an offering of peace and companionship from those who understand the universal world peace message with those who wish to stay in control and manipulate others according to their wishes who will have to consistently be confronted and brought to light with awareness within the communities that are being affected by these specific individuals. This breaking down of the social system would have to start within each individual first, and then spread to others who will change their external direction from negative to positive, and like this the whole world will be transformed from the inside out.
Financial institutions will be brought to justice, National Security will be budgeted with an awareness that there is not as much of a need to consistently spend annual deficits on military to defend ourselves any longer against enemies, and education will become highly prioritized according to the core development of the human individual so that each one is introduced with insight that there is potential for greatness and divine perfection within them. However it will not stop there, it will have to transform the nuclear family as a whole.
The parents of children will have to accept new lessons and adopt a more compassionate and tolerant attitude towards change. Once the core of family members minds become pure from within as a result form a more perfect society that is founded and rooted in love, then this will be the start of a never ending process towards peaceful development towards a more wholesome society, and more over, a more wholesome world. It is not until each individual within each society is taught this lesson and has learned to practice it is when real change will be made throughout the world, and then Earth itself will radiate with the silent hum of peace amongst human beings. There will be a point in time where not even a pen drop will shatter the unshakable peacefulness that has developed throughout the world.
This is the message, hope, and dream which all societies, countries, religions, and communities are working to attain, knowingly or unknowingly. This message is to be shared and understood by all so that it can be put into practice immediately. It all starts with you.
Posted by Unknown at 8:57 AM No comments: 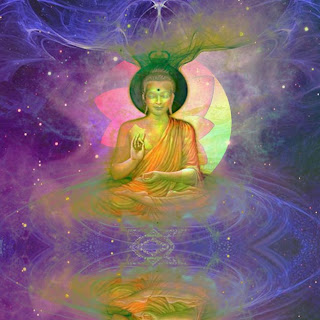 Roses and violet dreams, smother me in my sleep and
solid ways bend so gentle at the knees of the winged believer of faith.
Making way for a noble kind of man for eternity to greet and stand,
one with the beauty of divine freedom and matrimony.
I wander from thought to thought with endless curiosity,
hanging nails only to hold on to the hope of a picture
strong and bold enough to take it's place.
The fairy tale that made life stale
for those who hoped and dreamed it up grew the very soul
that guides the way and brings you luck.
Never think one day is more of a blessing than the next,
because one day of life is more valuable than the most valuable gem.
We waver off the course unknown to find a path we'd rather tread.
Stand in victory of effort due to kindness of the divine.
Living hearts of beauty, living hearts of kind.
Posted by Unknown at 7:21 PM 1 comment:

Raw Virtue: A Guide To Living A Moral Life

I'm on Chapter 8 now almost done!! Two more chapters to go and then I'll be on my way to getting this thing published and out there for your reading pleasure :)
Posted by Unknown at 5:31 AM No comments:

Posted by Unknown at 4:17 PM No comments:

The WMF Archives: 6 Self-Confidence Tips for Writers
Posted by Unknown at 1:39 PM No comments: